Posted at 20:43h in Wine tales - Stories Behind the Wine by Greg Pithers
0 Likes 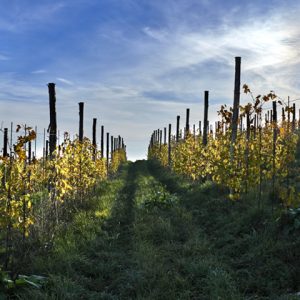 One of the benefits of organic agriculture is that it restricts the use of synthetic chemicals and thereby assists with sustainability.   Agrochemicals like pesticides, herbicides and chemical fertilizers have a dramatic impact on environment as well as ourselves.

They kill both invasive and good species of plants and animals, they infiltrate the soil and get drained by the plants, they pollute the water and the air, we breathe them, we drink them, we eat them. Chemicals can cause soil desertification and the loss of biodiversity. They spoil the plantations, by reducing their natural enemies and resources.

Whilst we are certainly not against agricultural chemicals and in fact we think that they are necessary, organic farming should result in product that has less residual chemical build up in it.

In March 2008 a small survey, 40 bottles of wine bought in retail outlets across Europe found some very disturbing results –

Three of the wines containing pesticides were produced by world famous chateaux in Bordeaux, including three Grand Cru classés. Five bottles of organic wine included in the analysis were entirely free of pesticide residues.

Judged against EU standards on drinking water, none of the conventional wines would have been approved for human consumption. On average, pesticides were present at levels 230 times higher than legally permitted in drinking water.

These results suggest that pesticides are commonplace and widespread among samples of conventional wine. This scenario is supported by a study from the French Ministry of Agriculture which documented the systematic transfer of pesticides into wines. “ 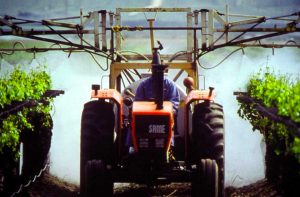 Traditionally products that washed off, such as elemental sulphur, were used to treat grapes but as they wash off, with rain, they needed to be frequently reapplied.  Consequently, as grape vines are susceptible to disease, this has resulted in the use of synthetic pesticides that offer better protection.  As alarming as the results of the study are it should be noted that

There’s no way to handle diseases or invasive insects other than preventing them.

Some alternatives to pesticides are 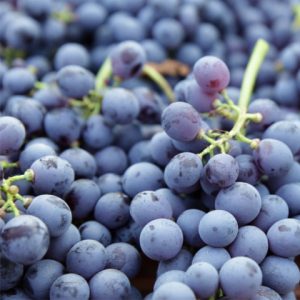 Under organics principals constantly working to have a naturally healthier ecosystem in the vineyard makes the vintner closer to the vines, as he needs to look after them every day.

Organic wines are considered healthier than those made from conventionally grown grapes. They contain less chemical residues, and generally following practices that protect both the environment and the people, who work in the production process and ultimately the consumer.